Measles is a highly contagious virus that was identified in the 9th century and was deemed a reportable illness by the United States in 1912. In the first decade of reporting, on average 6,000 cases of measles were reported each year. However, it was estimated that between 3 and 4 million Americans were infected annually. In fact, it was so common that nearly all children had measles before they turned 15 years old.

In 1954, the virus was isolated from the blood of a 12-year-old boy during an outbreak in Boston. Shortly afterwards, the vaccine was developed and licensed. In 1968 the vaccine was improved upon and this is the vaccine still in use today in combination with the mumps and rubella vaccines, known as MMR. Due to the success of the vaccine, measles was declared eliminated in 2000 since no continuous disease had been transmitted within the previous 12 months. However, all countries don’t share the same designation. Measles is still common in many parts of the world and travelers can bring the disease into the U.S. leaving Americans at risk, especially considering there are parts of the U.S. where large populations of unvaccinated people exist. 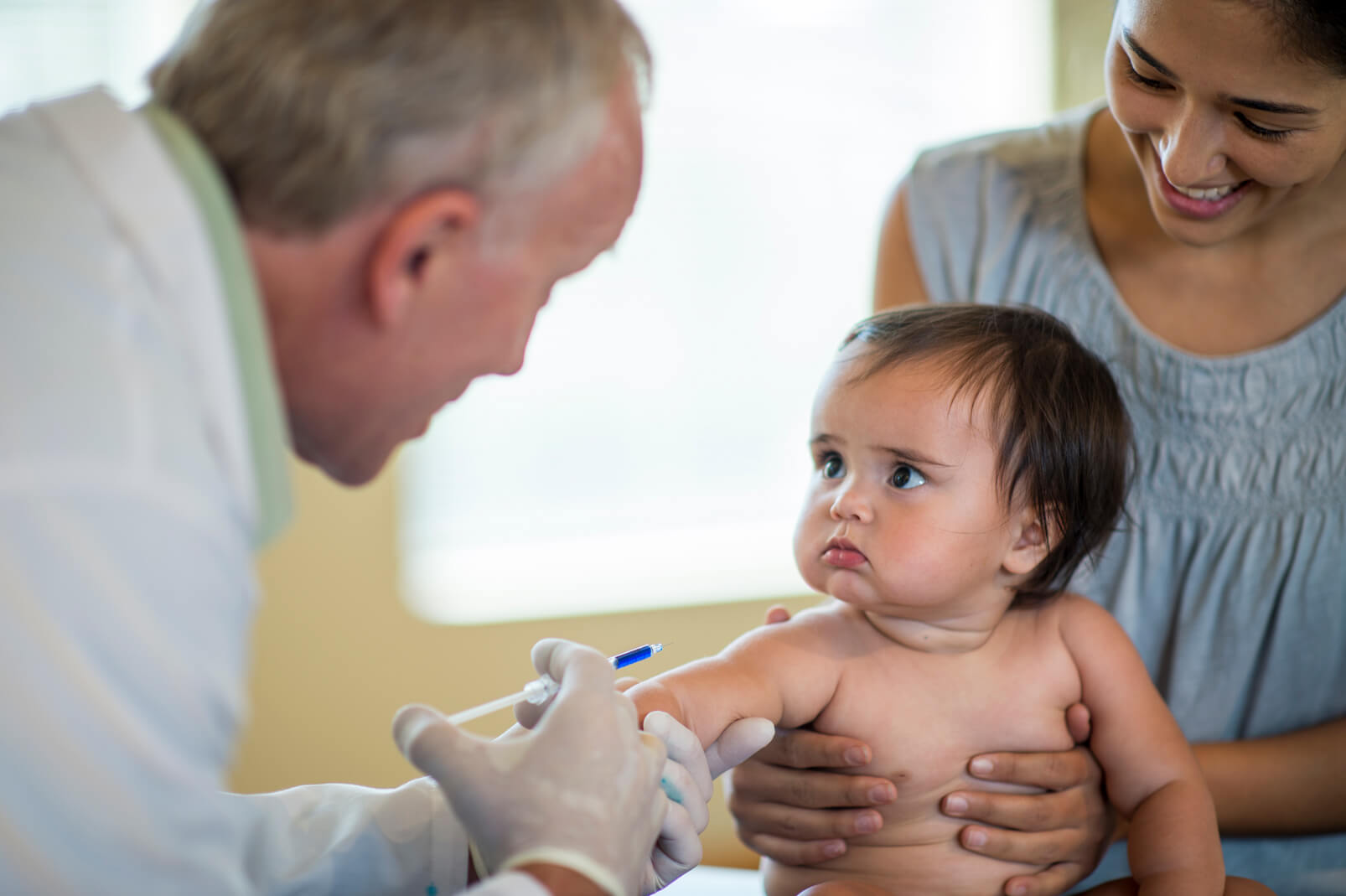 In fact, the current U.S. outbreak of measles has been attributed to travelers to Israel who brought the virus back to Orthodox Jewish communities who were predominantly unvaccinated in New York and New Jersey. From January 1 through June 13, 2019, there have been over 1000 new reported cases of measles in the United States from 28 different states, which makes it the largest outbreak in the U.S since 1992.

According to the Center for Disease Control (CDC), Rockland County, New York; New York City; Butte County, California; Pennsylvania; and Washington are dealing with current outbreaks, the origins of which have been linked to travelers from Israel, Ukraine and the Philippines.

Measles is spread through respiratory droplets thrown into the air from coughing and sneezing. Once expelled, the virus can live in the air for up to two hours. An uninfected person can contract the virus by breathing in contaminated air or by touching a contaminated surface and then touching vulnerable mucous membranes such as the eyes, nose or mouth. It is estimated that 90% of nonimmune people who come in contact with the virus will become infected, making measles a highly contagious virus. What’s more, a person who is infected is contagious for four days before they develop symptoms and have any outward signs of infection, usually the characteristic rash. They typically remain contagious for an additional four days once the rash appears.

“The best thing you can do is call or visit your doctor if you have any questions or concerns about measles or any other medical condition.”

Measles is best known for its characteristic rash. However, it is also associated with a high fever (up to 104°F), cough, runny nose, red, and watery eyes. The characteristic measles rash typically starts below the hair line on the face and spreads downward to the neck, trunk and then the arms and legs. The rash typically consists of flat red spots, but it may also have raised areas and may become confluent.

Measles can be quite serious — particularly for children under 5 and adults over 20. Other vulnerable groups include pregnant women and people who are immunocompromised such as those with HIV or certain cancers and those taking medications that impact the immune system. Some of the more feared complications of measles include pneumonia which affects 1 out of every 20 children who fall ill from the virus. Pneumonia is the most common cause of death from measles in young children. Another dreaded complication, encephalitis, which is inflammation of the brain, occurs in about 1 out of every 1,000 children who acquires measles. Encephalitis can cause seizures and brain damage that can leave the child deaf, intellectually disabled, or dead.

Despite the prevalence and potential severity of the illness, the primary treatment is supportive care. Supportive care includes using medications to relieve pain or fever, maintaining hydration, ensuring proper nutrition and encouraging rest. Antibiotics may be required if there is concern or evidence of an additional super-infection from bacteria leading to other complications such as pneumonia, but antibiotics are not used to treat measles alone since it is a virus. Additionally, other medications, such as anti-viral medications or vitamins, may be required in special circumstances.

Since there is no medicine available that can treat and eradicate the measles virus in an infected individual, the main strategy to combat measles is by prevention in the form of immunization. Currently, the CDC recommends immunization with the MMR vaccine around age one and receiving a second vaccine around age four. The first vaccine is approximately 93% effective while the second vaccine increases effectiveness to 97%. In addition to being highly effective, the vaccine is safe. There has been a plethora of research studies performed showing that the vaccine does not cause Autism Spectrum Disorder including a large study in 2013 performed by the CDC. The best thing you can do is call or visit your doctor if you have any questions or concerns about measles or any other medical condition.

Vaccines Do Not Cause Autism. Center for Disease Control. 10/27/15. https://www.cdc.gov/vaccinesafety/concerns/autism.html 6/18/19.